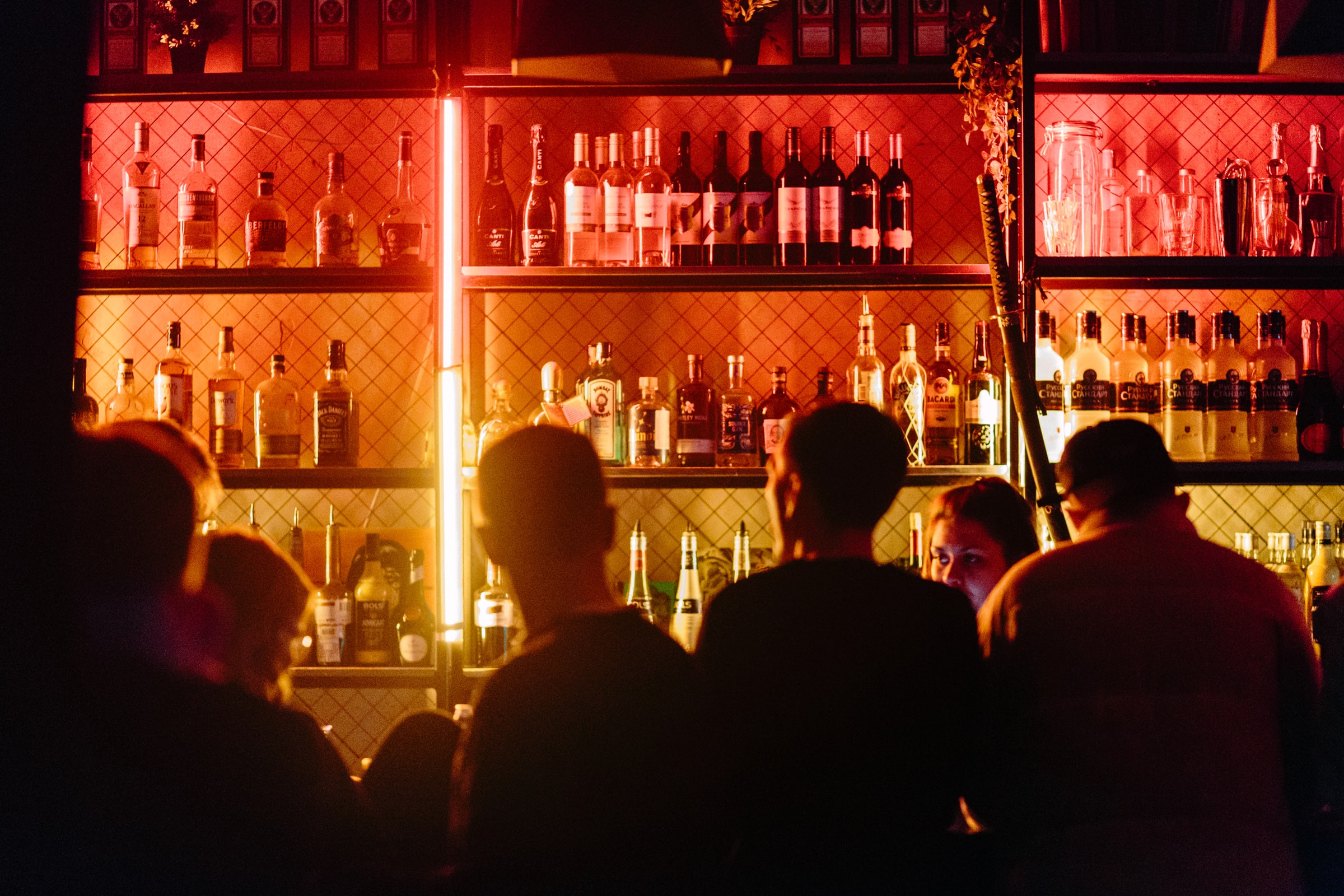 In a very hectic year, AMS Nightlife customers still managed to keep the tunes loud. The numbers are in! Let’s break down the statistics for 2020 and see which artists helped us make it through the year.

We are releasing statistics daily about what music our customers have played in 2020. Follow us on Instagram and Facebook to be the first to know right up until Christmas Eve

You played music for how long?

Our customers played a whopping total of 63,297,859 songs in 2020. That’s almost the same number of songs as the amount of people living in France [1]! With over 63 million songs played this year, we can pull some pretty impressive figures about which music was more popular in different type of venues.

Strangely, none of the music released in 2020 was in our overall Top 10. However, it’s filled with plenty of tunes that you know and love. Here’s your Top 10 for this year.

Promises, performed by Calvin Harris and Sam Smith was released late 2018 and has become very popular through its upbeat sound and artist selection. It reached number 7 on the NZ charts on release and stayed in the Top 40 for 23 weeks.

Green Light by our very own Kiwi artist, Lorde, came in second. The song has been around since early 2017 and was the first single off her record-breaking album Melodrama. The album and Green Light hit #1 in New Zealand as well as coming in at 19 on the US Billboard Hot 100.

We update our playlists all the time, adding new tracks as well as mixing in older ones to give the perfect mix of great sounding music for your venues. Inside of amsanywhere.com or AMS Player, you can select from our wide range of playlists.

Look out for our themed playlists that come on during special occasions such as Halloween and Christmas to make your events even more special. Make sure you’re following our social media as well so that you’re always in the loop about the new playlists we’re releasing.

Your AMS Nightlife St Patrick’s Day Playlist is your lucky Charm for Celebrating the Emerald Isle!

In honour of St. Patrick’s Day, why not add an Irish flourish to your music and fully immerse your team and customers in this…

AMS Nightlife knows music, so you don’t have to.

Why Christmas Music Is the Comfort We All Need Right Now

As we approach the end of a truly difficult year, Christmas lights, trees and decorations are offering some comfort, normality, and excitement. It seems Christmas music is the…