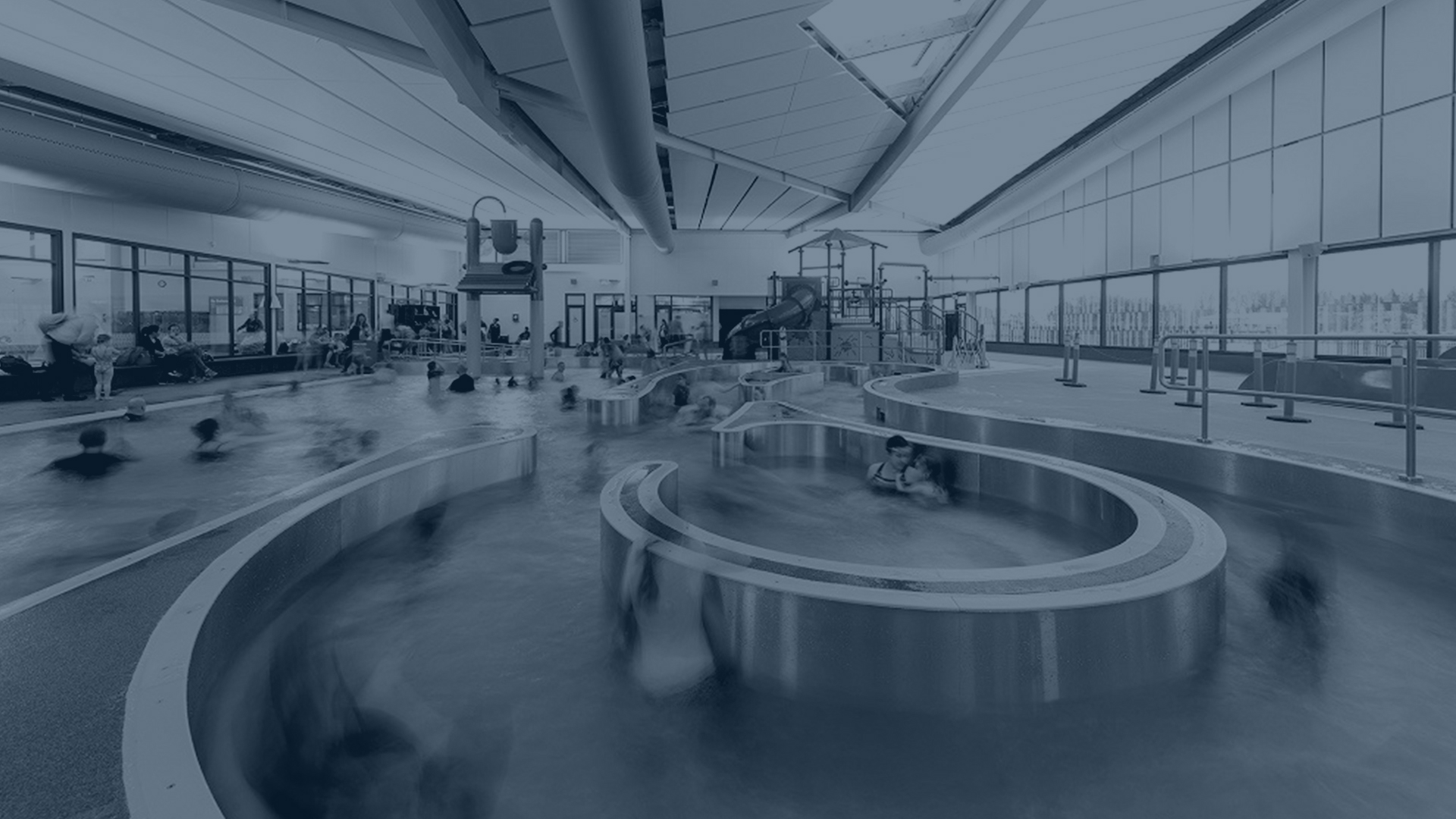 The Music Council Leading the Way With Healthy, Happy Members

When Matt Howard (Fitness Manager Christchurch City Council) visits any of the Recreation and Sports Centres he runs, he never knows what music will be playing.

That’s because he’s given control of the tunes to the 7,000 plus members across the four centres – Jellie Park, Pioneer, Taiora:QEII and the freshly refurbed Graham Condon.

“It was probably one of the biggest bones of contentions with our members, they either love certain types of music or hate it,” he said.

“So, having crowdDJ® allows our members to choose what they like rather than us having to try and find the music that pleases everybody. It gives control back to the user.”

crowdDJ is world-leading interactive music tech from Nightlife Music that allows people to pick songs, select artists and even take home the playlists they’ve been listening to.

Christchurch City Council has quickly become a superuser with their members picking 10,989 songs in the last three months, from radio hits like ‘Shotgun’ from George Ezra to tracks from evergreen rockers like Bruce Springsteen and Pink Floyd.

Consistently making the top 10, is the unofficial kiwi anthem ‘Slice of Heaven’ from Dave Dobbyn.

“It’s definitely interesting seeing the different centres and different usage of the software,” he said.

“Some people use it more than others and each centre is being used differently, but it shows what sort of music demographics we have and being able to read the time of day when the highest number of music selections are made.

“It actually is the older members that makes the majority of selections which is great because they are sometimes the hardest to please as far as music goes.”
Matt is not surprised that Jellie Park has the highest engagement of all three centres with over 5,304 songs picked there.

“When we put the Nightlife software in it took an extra three weeks to get the kiosk set up because of the cabling. But it was really good in hindsight because it allowed members to download the app first and get comfortable doing that and then putting the touchscreen on the wall gave it a different component.”

It’s an onboarding strategy he’s adopting for the Metro Sports Facility being rebuilt after the earthquake and for a number of planned builds into the future, making Christchurch the most musical council in Australasia.

“Our population is growing; we are more health-conscious and definitely there is an increased use of our Recreation and Sports Centres.”

“We have aquatics, there’s indoor court space, group fitness and music is so important.

“This is a great solution to something that is becoming more and more complicated with different music options out there from putting CDs on, computers playing music directly off media players, people using iPhones, Spotify, and YouTube etc,” he said.

“Nightlife cuts all of that out and gives one consistent option for all the centres and we can concentrate on our growing membership.”

For the team at Anytime Fitness Cambridge, the most important part of their gym is the people. Supporting them along their journey to a…

Boost Your Summer with AMS Nightlife

It’s time to Boost Your Summer and keep the tunes pumping during the warm weather. A Kiwi Summer, you really can’t beat it. Beach,…