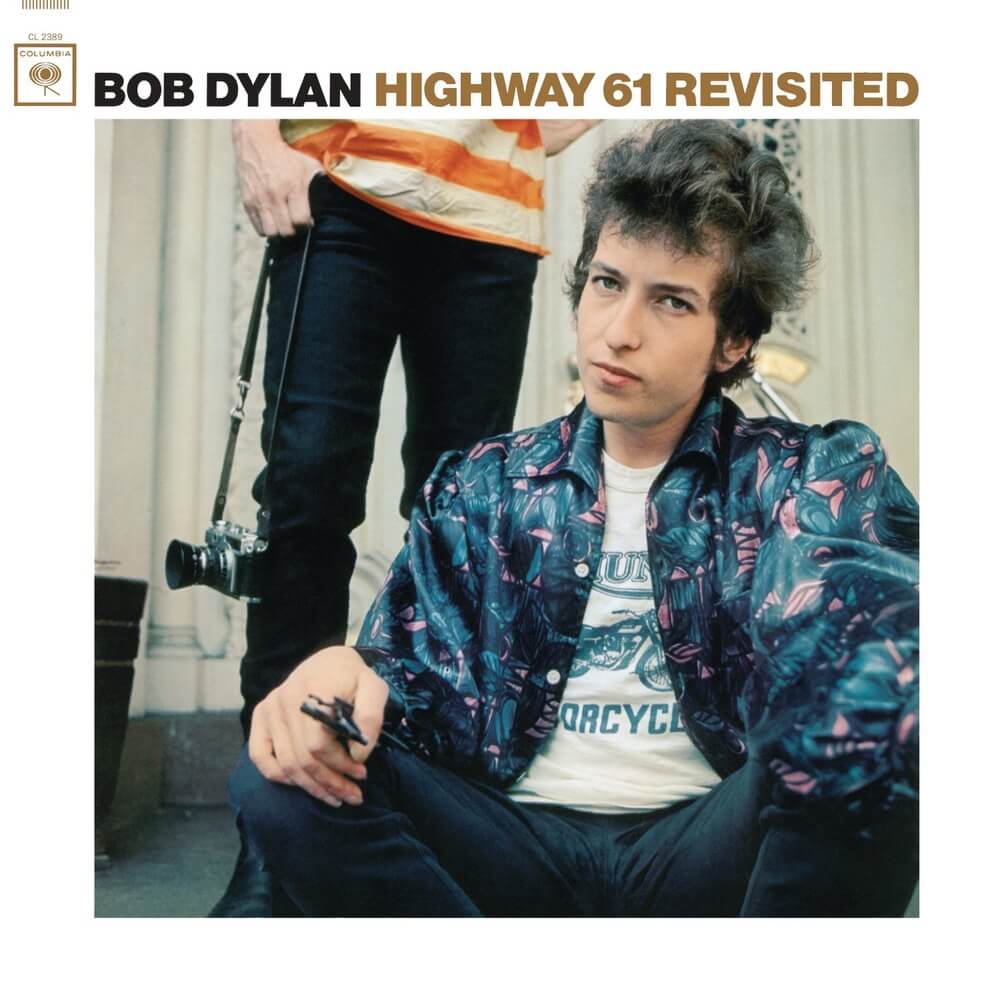 This one is an absolute masterpiece. Beautifully crafted songs that seem like they should have been written a thousand times before, but they haven’t. In Dylan’s sixth studio album, he goes back to his roots in American Blues.

Opening with “Like a Rolling Stone” isn’t a bad place to start. One of the most recognisable tunes of all time. Riffs rolling off the fingers with ease and lyrics speaking to the once prosperous and now downtrodden – “How does it feel, to be on your own, like a complete unknown, like a rolling stone”. It feels alright, thanks Bob.

“Tombstone Blues”. Back to the roots. Dylan always said the blues runs through his veins, along with likely numerous other substances. Highway 61 in the States represents the birthplace of great blues players dotted along its course, Muddy Waters, Son House and Robert Johnson. You can feel that history in this song if you listen carefully.

Mr Jones just does not understand. Dylan speaks to the White Collar American in “Ballad of a Thin Man”, suggesting they haven’t grasped any wider meaning to life than the daily grind for a dollar – “Something is happening here but you don’t know what it is, do you? Mr Jones”.  Everyone who’s into music and art knows someone like Mr Jones.

Typical driving acoustic guitar for the last track on the album – “Desolation Row”. The beauty of Dylan is that he writes songs that are perfectly obvious and also ones like Desolation Row where each person will take a different meaning from it.

Mother’s Day is just round the corner this Sunday, 8 May. Have you organised your ambient visuals for your Mother’s Day events? Visual…

Jingo All The Way

Sprinkled with Christmas cheer for the month of December. Order your Christmas Jingo pack now from nichole@playjingo.com. If you need any help give us…

New Zealand hospitality champions celebrate with coveted Lion Awards for Excellence As published on Hospitality.org.nz. The finest Kiwi hospitality venues have been recognised at…